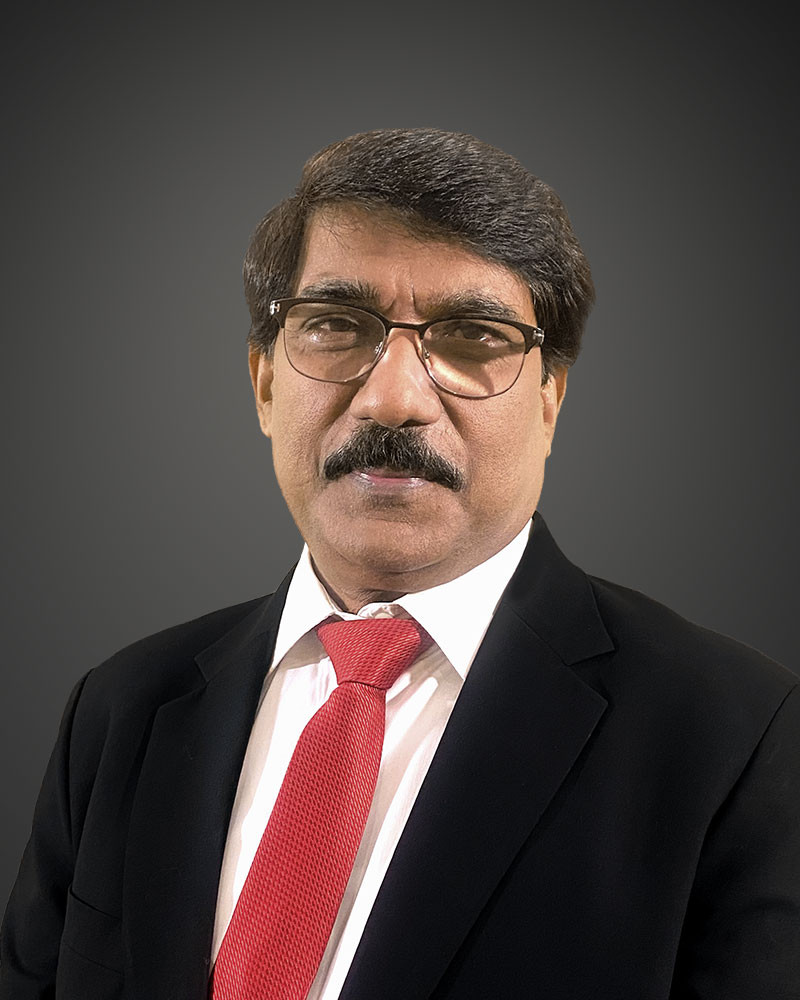 Born in Jamalpur, the city once upon a time known for the largest locomotive workshop in Asia, he brings more than 38 years of experience having worked as Additional Secretary (Foreigners & Disaster Management), the Ministry of Home Affairs, Govt. of India (From June 2014-July 2016), and as a Member Secretary in National Commission for Denotified, Nomadic Tribes & Semi-Nomadic Tribes. He was also a Chairman & Managing Director of Aavin (a Dairy Co-operative) Company, Govt. of Tamil Nadu.

During his long career spanning 38 years, he held several key positions such as Collector of Salem, Director of Industries, Special/Secretary of Home & Prohibition Excise Department, Tamil Nadu. As in-charge of disaster management in the Ministry of Home Affairs, he effectively supervised various disaster management and relief activities at the national level. He has closely worked with NDRF, Defence, and Navy in planning and implementing key strategies to tackle natural disasters in the country.

He initiated a crackdown on NGOs misusing foreign funds against the national interest. He also held various important and sensitive assignment in Government of India and was a member of Supreme Court appointed committee to enquire into the matter related to ISRO- espionage case.

Mr. Braj Kishore Prasad being a bold and upright officer, is respected for his strong moral character. His critical thinking and problem-solving skills helped him excel in each assignment as an administrator. 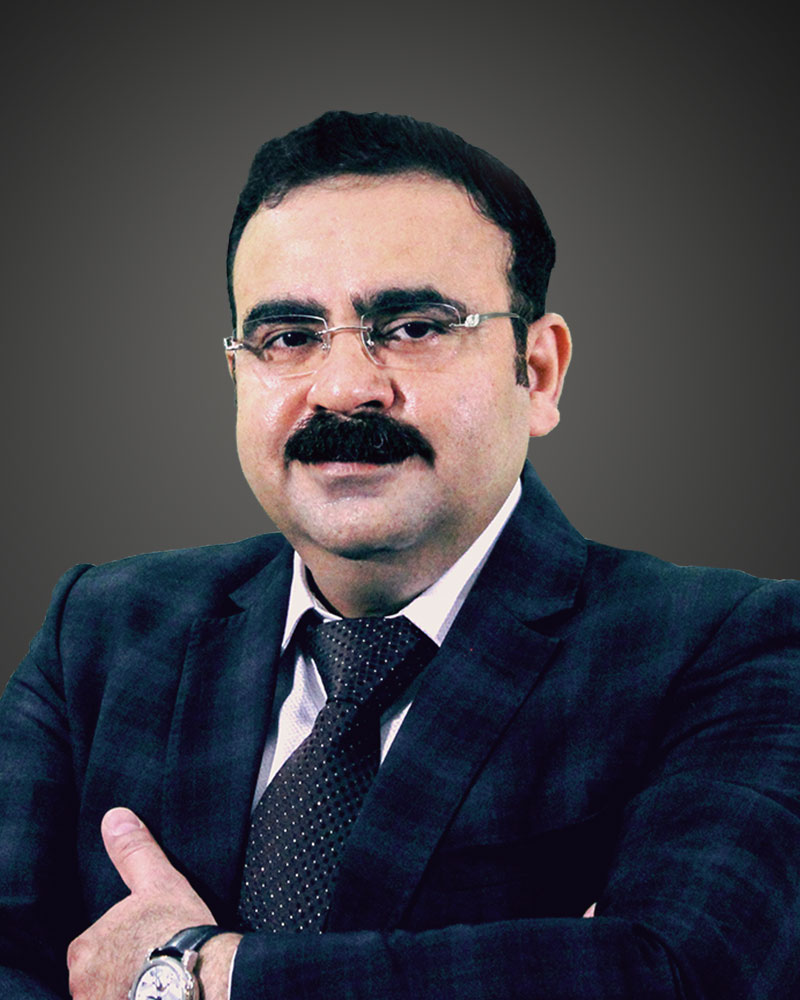 Mr. Vimal Alawadhi started working in the Agrarian economy of India at an early age. He completed his graduation in Agriculture from Kurukshetra University. While exploring the ground realities of the existing Indian Agriculture system, he witnessed the travails of the farmers affected by climate change, exploitation by the middle-men, and deaths due to low or no-income, first hand. This experience made his dream of working towards the upliftment of the farmer community a driving force for his company - Best Agrolife Ltd.

Over the last 20 years, Mr. Vimal has performed a crucial role in the exponential growth of Best Agro Group. He has comprehensive experience in the agrochemical industry and oversees strategy, management, development, and integration of the company policies and procedures, forcing overall business growth and sustainability.

Mr. Vimal Alawadhi is a highly motivated and passionate entrepreneur, well-respected in the agrochemicals industry of India. With a vibrant personality and exceptional business acumen, Mr. Vimal is among the young, dynamic leaders in the industry. His decision-making skills, determination, problem-solving school of thought, have turned him into a visionary. 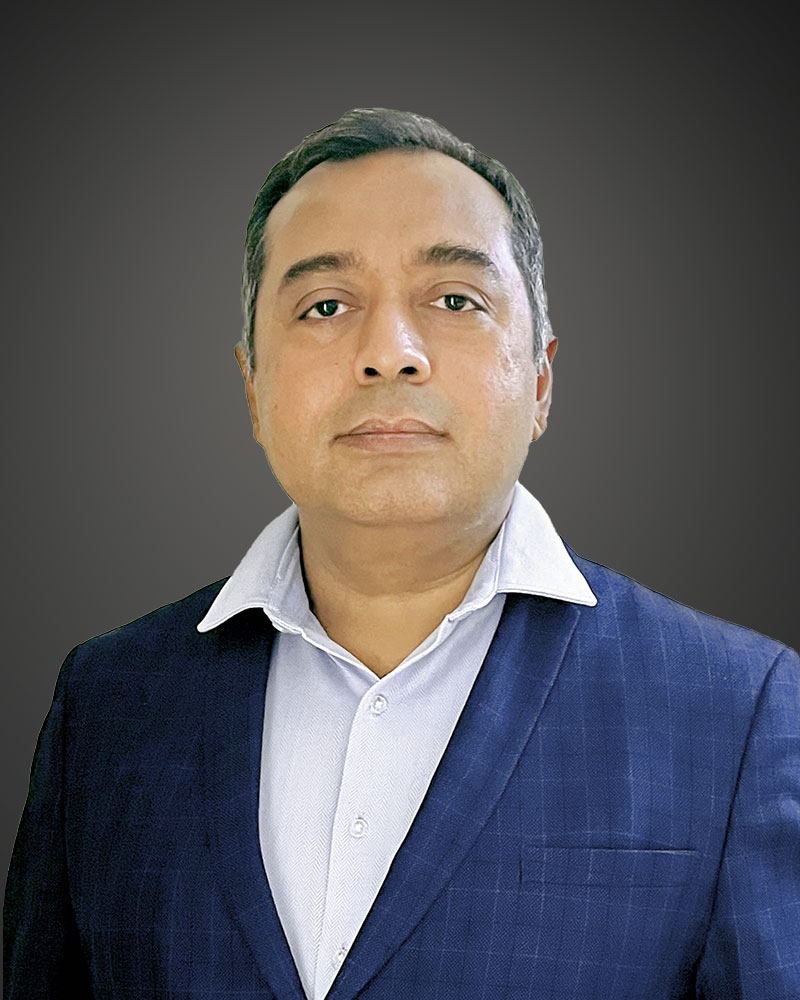 Mr. Raajan completed his degree of Bachelor of Agricultural (Hons.) from CCS HAU, Hisar, Haryana, followed by a diploma in Agri-Business Management from DBS, Dehradun. Later he went on to complete his Master in Business Administration (MBA) from Symbiosis, Pune. Mr. Raajan started his career in 2003 and with his ideology of driving by example, he has risen to be a level of Executive Director in a short period of time.

With an experience of 18 years he has met people in all walks of life and he has spent his time networking, building a rock-solid prominence of trust and faith amongst his peers and customers. Mr. Raajan is an optimist with experience in handling critical situations. He aims to optimize the full potential in the industry to make a positive impact and uplift the farmer’s community across the globe. He is a man of few words who strongly believe in actions. Often referred to as “The Brainiac” his dedication, leadership, determination and high team spirit has directly helped Best Agrolife Ltd. expand our business line and register a massive growth in the last few years.

Mr. Raajan Kumar, has a proven track record of helping the Best Agro group stimulate growth and achieve a scale of success. He has presented the role of “Indian Agrochemicals Companies in regularly educating the Farmers on Integrated Pest Management Practices” before Ministry of Agriculture & Farmer Welfare on behalf of various associations. His rich experience includes managing the brand and extensively overlooking and managing the company's strategic alliances, marketing, and branding strategies. He monitors personally the sales funnels and gets implemented comprehensive marketing strategies to create awareness of the company’s business activities.

Ms. Isha Luthra is an integral part of our business. In the last 10years of her tenure as IT- Head at Best Agrolife Ltd., she has closely helped the team upskill their technical know-how and bring positive changes in the organization by increasing process efficiency.

She completed her Bachelors in Arts from Delhi University and her Diploma in Information Technology to pursue her dream of working in IT. Born in the land of farmers, Patiala in Punjab, she holds the company value of making every farmer prosperous close to her heart. She is a people person, young, vibrant, and enthusiastic about her role. With time, she has evolved as a leader and understands the nitty-gritty of the business well. She loves to initiate technological advancements in the organization, takes a keen interest in helping the team in domestic and global license work, product registrations, and closely monitors smooth administration in day-to-day life at work. 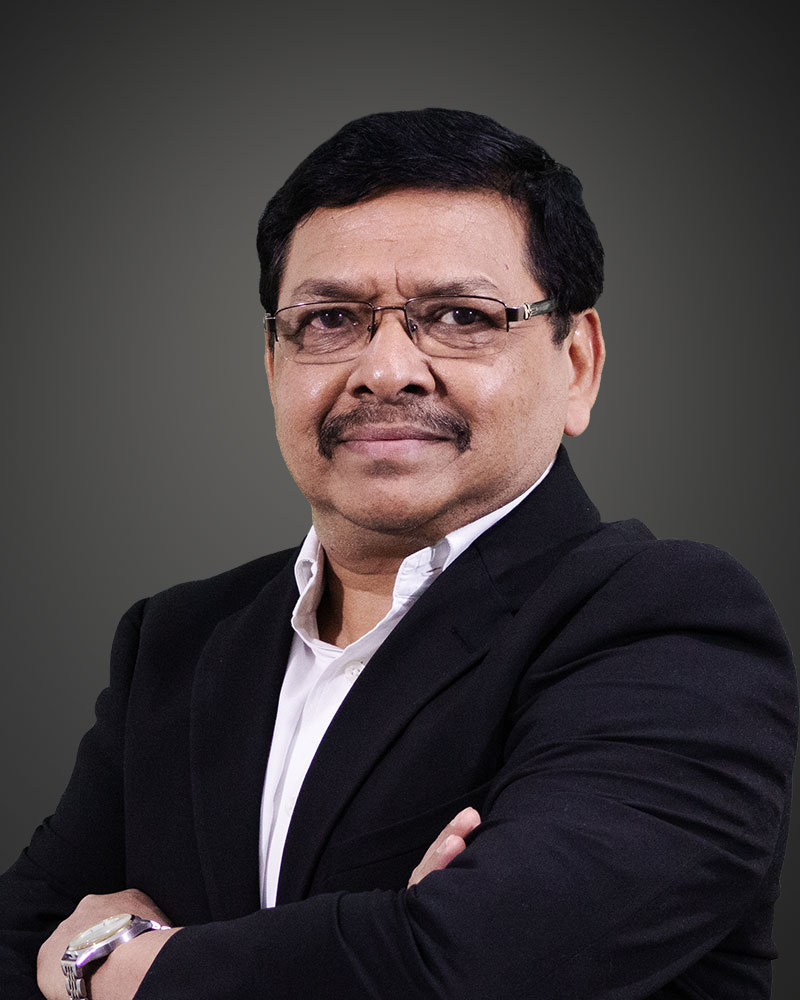 Born in Rourkela, Odisha Mr. Satpathy did his B.SC in Agriculture from the renowned Orissa University of Agriculture & Technology, Bhubaneshwar. He completed his CAIIB (Certified Associate of Indian Institute of Bankers) certification in Finance from the Indian Institue of Banking and Finance. Mr. Satpathy has spent over 33 years in the industry where he has worked for 22 years at Punjab National Bank and later collaborated under various capacities for 10years in the agrochemicals industry.

He is an excellent analyst known for his problem-solving and decision-making skills. A good orator, he is a strong influencer and a persuasive communicator. He is result-oriented in his approach. A people person, he is good at system implementation and team-building.

Mr. Satpathy has closely worked on the growth model of the bank and has seen the PNB as a brand grows from 100cr to 1300cr company. With the same passion, Mr. Satpathy has joined the team of Best Agrolife Ltd. as a Non-Executive Director. He is majorly involved in the administration, and banking operations of the company. This includes overlooking the company's finance portfolio, CMA data, projections, finalizing the balance sheet, stock audits, and liaising with banking and other officials.

Mrs. Chetna (DIN: 08981045) is an associate member of ICSI and a law graduate from Jaipur College of law.

She also holds degree in MBA (Finance) and Bachelor of Computer Science. She is young and dynamic professional and presently associated with Prosper Housing Finance Limited, Esquire Money Guarantees Limited, Advik Capital Limited as an Independent Director. She is having more than 4 years’ experience in Corporate Laws, SEBI Compliances, Financial Management, Accounts & Taxations. She has been awarded a crash course certificate of NCLT from Institute of Company Secretaires of India